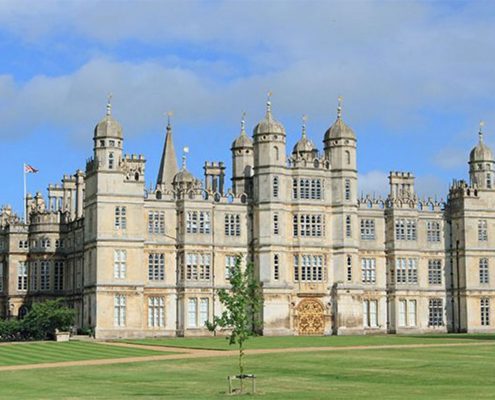 Burghley House, in Stamford is a 20 minute drive from Oakham and well known as the largest and grandest house of the first Elizabethan Age. There are 35 major rooms and over 80 lesser rooms, not to mention halls, bathrooms and service areas. The lead roof alone extends to ¾ acre and has birds of prey to protect it from rogue pigeons! Within the grounds, lies the Gardens of Surprise, incorporating the Historical Garden of Surprises and the Contemporary Sculpture Garden. There are also some wonderful walks to enjoy around the grounds with The Orangery Restaurant available when tummies are empty and energy levels need restoring! This magnificent property has been featured in many films, such as Pride & Prejudice, The Da Vinci Code and Elizabeth: The Golden Age. 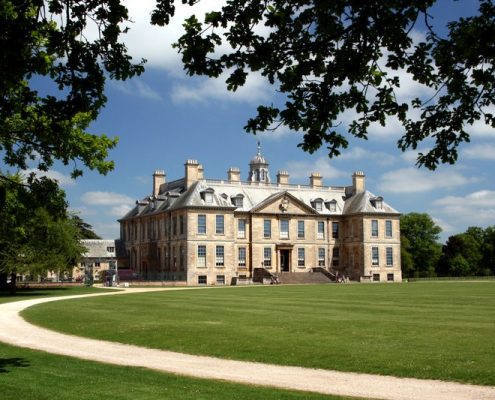 Belton House near Grantham, managed by the National Trust, is a 17th Century country house featuring magnificent interiors, extensive parkland and beautiful gardens. A number of films have featured Belton House, including Pride & Prejudice, Jane Eyre and Tom Jones. There is also an Orangery, Italian Garden and Dutch Gardens to explore during your visit. 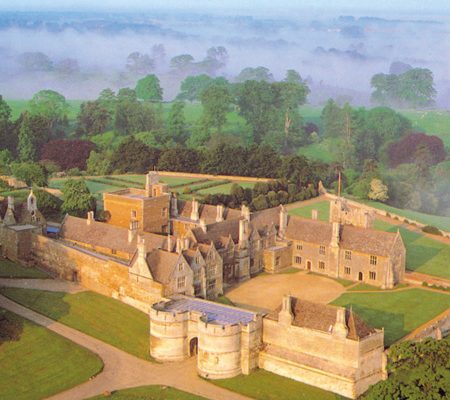 Only a short drive from Uppingham you’ll find Rockingham Castle. lt was built by William the Conqueror and remained a Royal residence for 450 years. Rockingham Castle is notably the best example of a Norman castle in the whole of Britain. The predominantly Tudor parts of the building, that remain today, display exceptional architecture, furniture and works of art, including a remarkable collection of 20th century pictures.

Charles Dickens was a regular visitor to the Castle and based Chesney Wolds in Bleak House on Rockingham. Open from Easter each year, the Castle continues to remain a family home and has been owned by the same family for 450 years. 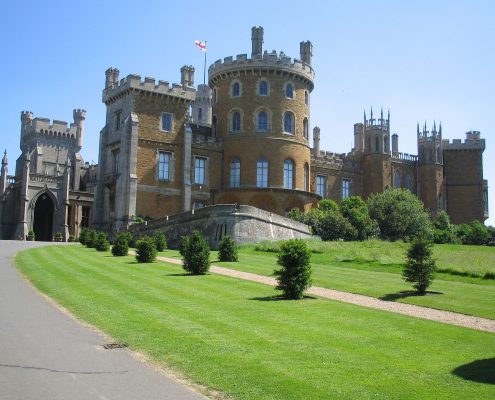 Belvoir Castle is the ancestral home of the Dukes of Rutland. The family have lived at Belvoir in an unbroken line for almost a thousand years. Crowning a hill in Leicestershire, its turrets and towers rise over the Vale of Belvoir like an illustration in a romantic fairytale.

Hosting various events throughout the year, it is definitely worth a visit! Belvoir Castle will be open to the public on selected days from March – October 2017.

The splendid Great Hall of Oakham Castle is one of the finest examples of late 12th century domestic architecture in England. Built between 1180 and 1190, it is believed to be the best preserved Norman Aisled Hall in Northern Europe.

​The Great Hall is best known for its unique collection of over 230 ornate horseshoes donated by Peers of the Realm (Royalty and nobility such as Dukes, Marquis’, Earls, Viscounts, Barons and Bishops).

The hall is decorated with a range of 12th century sculptures. Above the columns are six musicians, each playing a different instrument. They are made of local stone from Clipsham and although damaged, they are of superb quality. They are believed to have been carved by masons who had worked at Canterbury Cathedral.